Cleaning the world's future is in your hands.

Help us making our world a healthy place for future generations with a small contribution.

Your funds, our commitment.

Donors funds are used to train, educate and generally manage and support cleanup crews around the globe, also to manage and generate additional donations, The MacStellar Clean the Earth Project also known as “Our Clean Project” is a U.S based filed and licensed non-profit 501c3 organization with charters that are efficiently managed mostly by donors -volunteers around the world! We clean for all of us, please donate to us so we can continue keeping our Earth clean in your behalf also, volunteer if you can, we are grateful for any participation!

Our team of volunteers will get hands to work!

Receive notifications in your email about the progres

We use high-end solutions to recycle what we clean.

Your funds, our commitment.

Donors funds are used to train, educate and generally manage and support cleanup crews around the globe, also to manage and generate additional donations, The MacStellar Clean the Earth Project also known as “Our Clean Project” is a U.S based filed and licensed non-profit 501c3 organization with charters that are efficiently managed mostly by donors -volunteers around the world! We clean for all of us, please donate to us so we can continue keeping our Earth clean in your behalf also, volunteer if you can, we are grateful for any participation!

Funds are used to train, manage & support the clean-up crews.

Track the impact of your donation on our cleaning projects.

Our crew will get hands to work by removing litter & trash.

We’ll process all materials in hands of experts in disposing  & recycle without polluting. 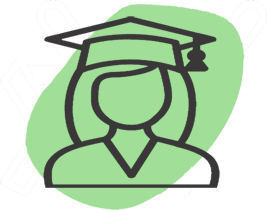 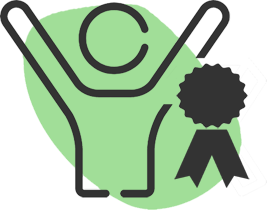 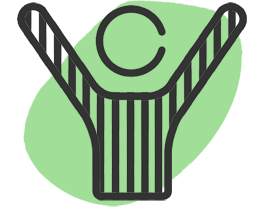 ( * ) To the benefit of our sponsors we have arrived to those numbers in good faith but never the less without proper measuring equipment, a tolerance of a ±15% should be expected, since our non-profit status cannot afford us proper equipment accuracy, we are obliged to accept the word of our generous volunteers.

The planet's trees have seen plenty of history pass by their trunks. In fact, they began to populate Earth 385 million years ago, toward the end of the Devonian period. Considered living historical records, the organisms can withstand generations of development and change. However, do you know which tree has been alive the longest? Until 2013, the oldest individual tree in the world was Methuselah, a 4,845-year-old Great Basin bristlecone pine (Pinus longaeva) in the White Mountains of California. Researchers at the Rocky Mountain Tree-Ring Research Group then announced the age of another P. longaeva also located in the White Mountains — this one 5,062 years old. Europe's oldest tree, crowned in 2016, is a 1,075-year-old Bosnian pine (Pinus heldreichii) growing in Greece. The tree — named Adonis after the Greek god of beauty, youth and desire — took root in A.D. 941, when the Vikings were still raiding along European coastlines. Europe is home to some even longer-lived trees, but these have yet to be officially dated.
Did you know?

Living in a churchyard of the Llangernyw village in North Wales, the Llangernyw Yew is estimated to be at least 4,000 years old. The yew tree (Taxus baccata) is believed to have taken root sometime during Britain's Bronze Age. Though these are some of the oldest individual trees in the world, they are technically not the oldest living organisms. There are several clonal colonies — which are made up of genetically identical trees connected by a single root system — that are much older. For example, the Pando, or "trembling giant," is a clonal colony made up of more than 40,000 individual quaking aspen (Populus tremuloides) trees, according to the U.S. Forest Service. Located in Fishlake National Forest in south-central Utah, the colony is estimated to be an astounding 80,000 years old.
Did you know?

In 2008, peculiar circumstances led to the discovery of the world's oldest individual from a clonal tree: Old Tjikko, a 9,550-year-old Norway spruce located the in Fulufjället Mountains in Sweden, according to scientists at Umeå University. Old Tjikko is suspected to be the only living trunk of an ancient clonal colony like the Pando. The tree's true age was revealed by carbon-14 dating its root system. According to a statement from Umeå University, scientists found four generations of spruce remains at the site, all with the same genetic makeup. Spruce trees can multiply with the root penetrating branches to produce exact copies of themselves, so while the individual trunk is younger, the organism has been cloning itself for at least 9,550 years. Umeå University also reported that a cluster of around 20 spruces were found in the Swedish mountains that are estimated to be over 8,000 years old. The trees are able to survive very harsh weather conditions, but a warming climate has allowed them to thrive.
Previous
Next

Companies that support the environment.

About "Our Clean Project"

As populations increase, we are all, more connected with a greater sensitivity to the healthy state of our surroundings. The desire for a clean environment represents a powerful sense of hope for the destiny of the earth’s humanity. Our organization is not politically aligned nor do we proclaim any climatic predictions! We are simply dedicated to keep our small planet Earth healthy and clean by leading volunteer crews for the removal of litter and trash from our communities or wherever we can find them, we simply keep our home clean!

I wish to become a member of
Clean Earth

Fields marked with ( * ) are mandatory. 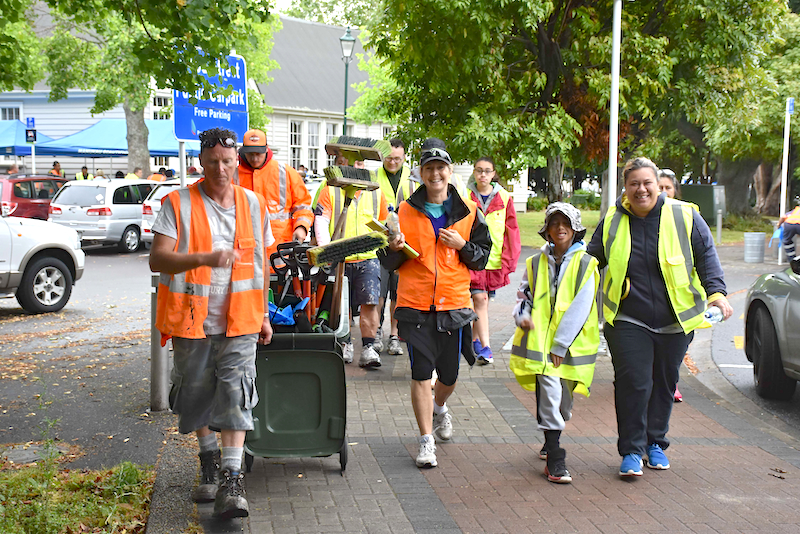 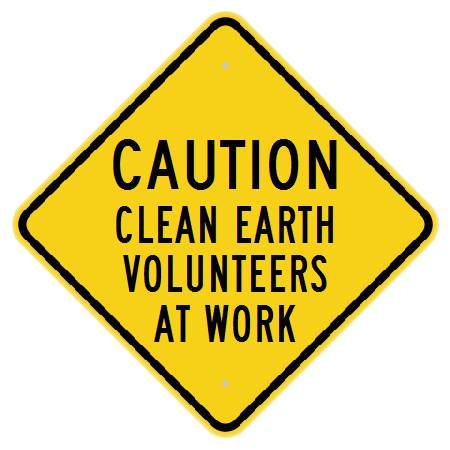 Participate in our regional chapters.

By navigating on this site you consent the use of cookies to help us improving your experience on the site.